Everyone uses social media but few know how to harness it to produce the outcomes they want in their career. Join us to hear from non-profit change makers about how they are leveraging social media to shift perspectives and conversations in the sector. Learn tools and strategies to implement in your workplace. 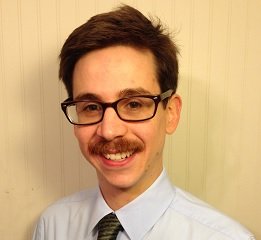 Mike Meno joined the ACLU of North Carolina in September 2011 as the organization’s first full-time communications staffer. A former print and radio journalist, Meno spent several years writing and reporting for newspapers and public radio stations in Maryland before turning to advocacy work in 2009 to lead communications for various nonprofit organizations promoting civil liberties, sensible drug policy, and the separation of church and state. Prior to joining the ACLU of North Carolina, Meno worked in Washington, D.C., as chief spokesman and communications director for the Marijuana Policy Project, the nation’s largest marijuana policy reform organization, and communications manager for the Secular Coalition for America, a lobbying group that promotes government neutrality toward religion. Meno holds a B.A. in American Studies from Goucher College in Maryland, where he founded and edited The Goucher Review, an alternative student magazine. His writing has appeared in many media outlets online and across the country. 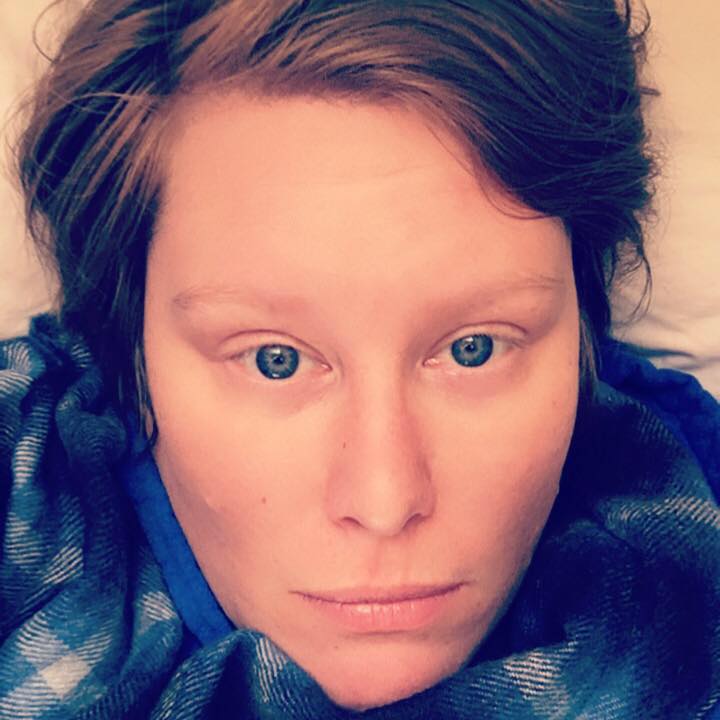 Jen Jones is the Communications Director at Democracy NC, the state’s premier voting rights organization. A native North Carolinian, Jen graduated from UNC-Chapel Hill and received a law degree from NC Central University. Jen played a key role in North Carolina's campaign for marriage equality as the Communications lead for Equality NC, the Coalition to Protect All NC Families and the award-winning RACE TO THE BALLOT campaign, a voter education effort that led her to run across North Carolina to draw attention to LGBTQ issues. Honors include the ACLU of NC’s Sharon Thompson Award for extraordinary efforts toward advancing equal rights for LGBT persons, the Blueprint NC Trailblazer Award, Qnotes Statewide LGBT Leader of the Year Award and the LGBT Center of Raleigh’s Community Impact Award. Prior to joining Democracy NC, Jen worked with a variety of state organizations, including League of Women Voters, NARAL Pro Choice and NC AIDS Action Network. 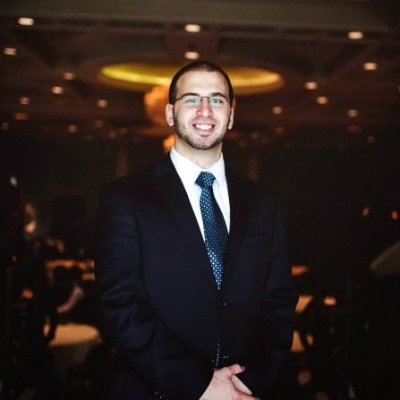 Farris Barakat is the executive director of the Light House Project. He is the brother of Deah Barakat, one of the three victims tragically murdered in Chapel Hill. The Light House Project (LHP) is a response to the tragedy the world suffered in the Chapel Hill shootings on February 10th, 2015. Centered around the misconceptions that Islamophobia breeds upon, LHP aims to tackle these through video and media output as well as through advocacy, outreach and community development. 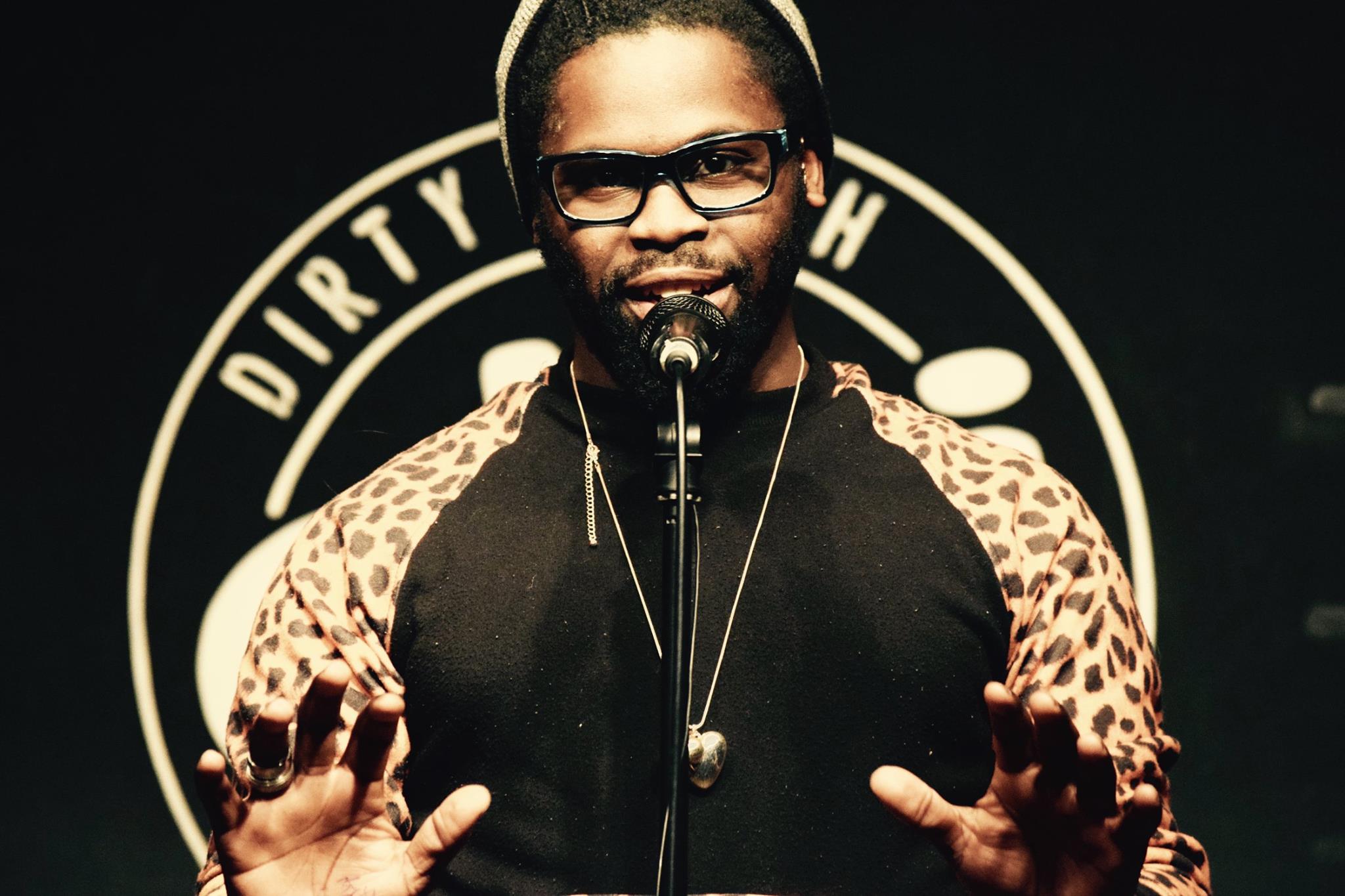 CJ Suitt is a teaching artist and spoken word poet from chapel hill, NC where he co founded the Sacrificial Poets. He has lived in Oakland, CA and worked as the Youth Leadership Project Director for the Mosaic Project an org that teaches 4th and 5th graders peace making and conflict resolution. Through sharing his own story he is working to create a world where everyone can find their voice and collective liberation.