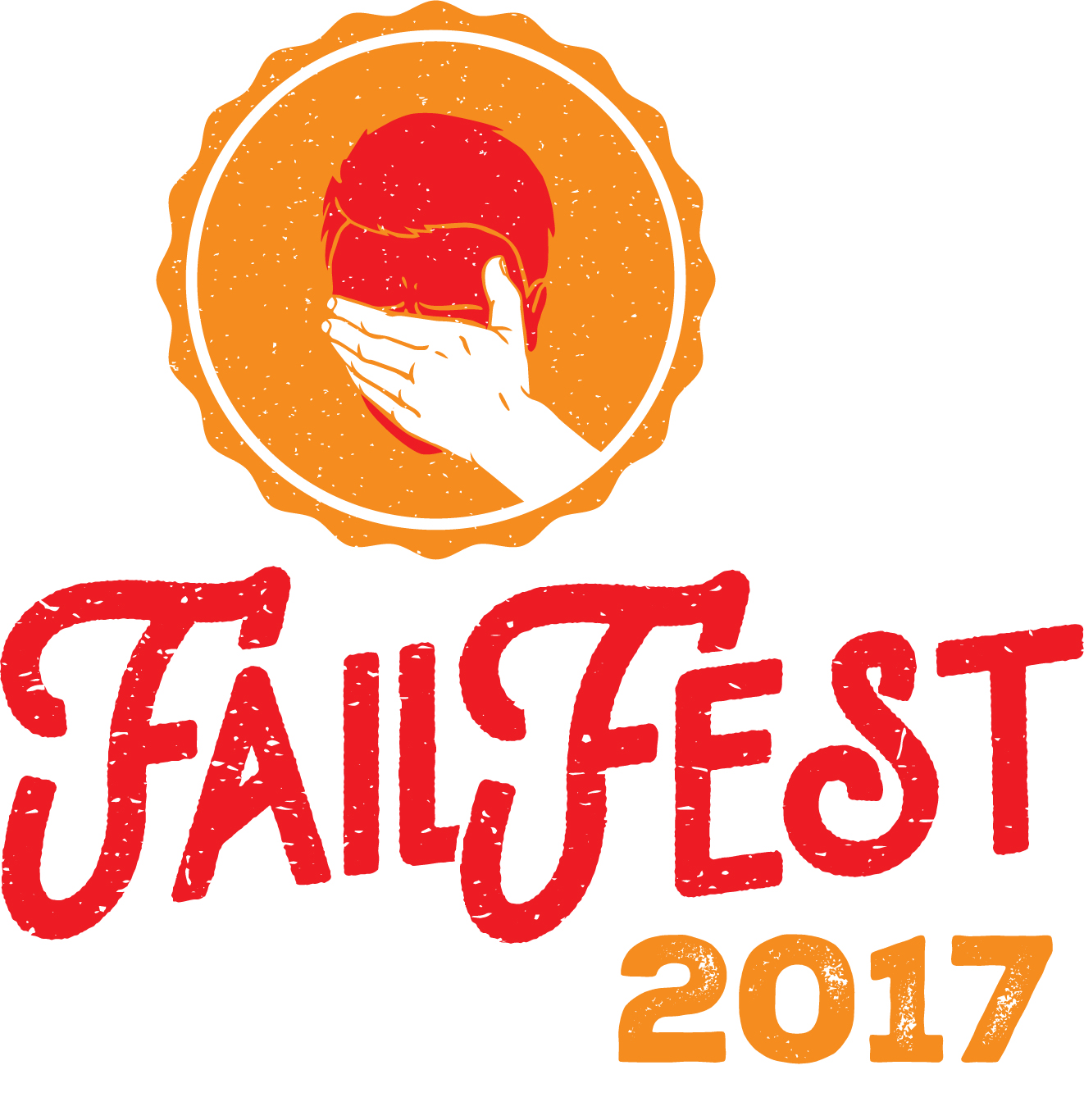 Join us for FailFest 2017: Where Misteaks Happen

The words ‘ beer’ and‘ mistakes’ are often seen in the same sentence. This March 16, it may not be as reckless as it sounds.

The first 50 people through the door will receive a free beer.

The event will feature influential Triangle nonprofit leaders who have failed over the years and bounced back magnificently. Speakers include:

In addition to our guest failures, we’ ll have a rapid-fire storytelling session with short 5-minute failure stories from a few audience members who want to share their own stories, too.