A Time to Celebrate and Double-Down on Our Responsibility 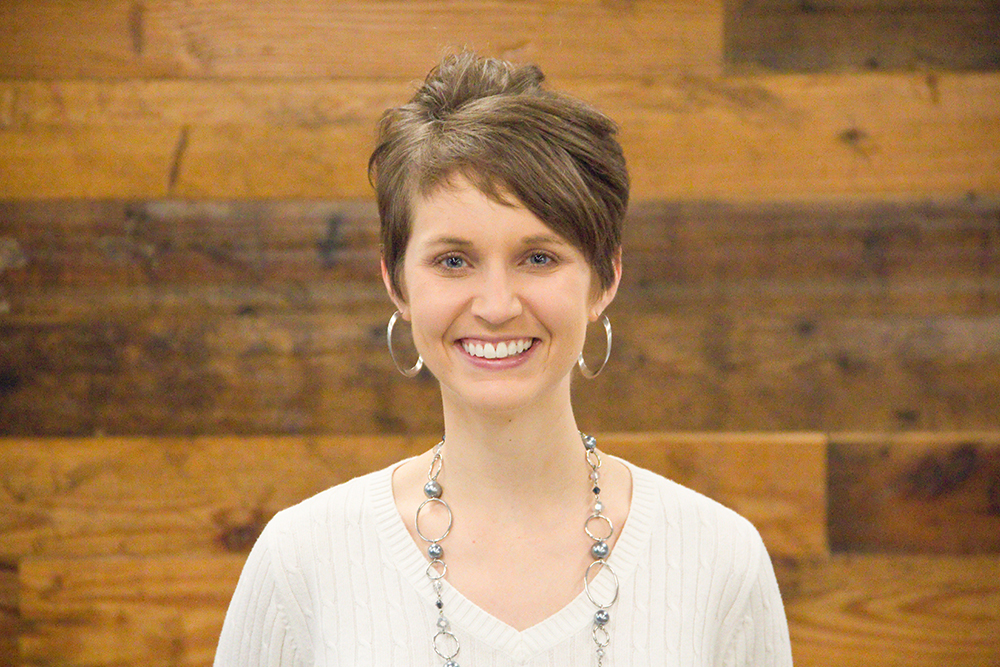 February can feel like a month of transition. We’re loaded up on fresh starts and new habits from January after we envisioned the possibilities for the year. The temptation of spring looms ahead in March, conjuring thoughts of warm weather and vacations. Those 28 (or 29 in the special Leap Years) days in between often pass in a blink.

But, for YNPN Triangle NC, February is a time for us to push pause and celebrate. On February 12, 2015, we received a letter from the Internal Revenue Service, declaring us an official 501(c)(3) nonprofit in the eye of federal tax law. Woo!

Alright, it may not sound that special given that there are more than 950,000 registered public charities in our country according to the Urban Institute. Still, we like to believe that YNPN Triangle NC truly is one in a million. And so are the people who come to our organization to learn, network, and connect with others trying to make our social sector more powerful and diverse.

YNPN Triangle NC started in humble beginnings. In fact, our chapter’s origins are traced back to a Craig’s List ad in 2009. A group of energized and frustrated young nonprofit professionals gathered at a local watering hole to brainstorm how they could create a system of support and learning. One of these founding members had been involved with the Twin Cities chapter of the Young Nonprofit Professionals Network. After many phone calls and emails, the Triangle chapter kicked off its inaugural year with a handful of network socials in Raleigh.

Each year, the leaders who served on the Board of Directors expanded the vision of what YNPN Triangle NC could be and, more importantly, how it could shift the narrative around our nonprofit sector. This required the board members to revisit the drawing table again and again, bringing in more diverse perspectives, and embarking on formalizing the organization. For us, this meant becoming an official 501(c)(3).

Why that route? We know that there are many community-run groups working to create a more just, equitable world that are not 501(c)(3) organizations. Some operate under other nonprofit categories, such as 501(c)(4) advocacy organizations or 501(c)(6) membership organizations. But, many aren’t registered in any way, shape, or form. And that’s okay. Often, these are the true grassroots, people- powered entities who may need emerging leaders to join the team and ensure the sustainability of their critical missions.

That is one reason why we elected to move forward in becoming an official 501(c)(3). Our board is run by leaders in their 20s and 30s. As you may well have experienced, a lot happens in our lives during those two decades, both personally and professionals. The board members in 2014 wanted to provide a structure that would outlive their tenure and expand opportunities in funding for future directors to leverage.

We also believe that we have a responsibility to dismantle some of the elements required in the cumbersome process associated with registering as a nonprofit. The sheer amount of paperwork and financial investments close the door to many of the community-run organizations who may be in operation for dozens of years but because of their lack of “officialness” may be overlooked for grants and other financial investments.

As we celebrate our two year anniversary on February 12, we also remind ourselves that inequities within our sector exist even in the most seemingly mundane levels: joining the ranks as a 501(c)(3) organization. If you have ideas for how emerging leaders can help to speak out and change how this system operates, our ears are wide open.

or
Please check your e-mail for a link to activate your account.